We watched as our favorite heroes Prince Arthur, Sir Gwaine, Sir Lancelot, and others compete in tournaments to prove their superiority on the games. Tournaments in real life were often as deadly as the show portrays when thugs time and time again try to kill Prince Arthur in the duels and melees.

Knights wore their armour as if they were going to war, and it makes sense, considering many knights died fighting in the competitions they proudly took part in. Many times in melee fights, participants would gang up against a disliked competitor and injure or even kill him. Other times, men would use tournaments to cover up a murder.

It’s true, though, that to a knight, winning a tournament was held as the highest honor, but not everyone held that opinion. Church officials didn’t approve of the tournaments that knights took part in, and often refused to offer a proper Christian burial for anyone who died from competing in tournaments. I wonder, does God forgive a man who wins a crown through the war games he’s played?

MERLIN, surrounded by sleeping knights, thinks about the warning sent to him by the druids, about the triskelion and the trap awaiting those who seek the dragon’s egg.

MERLIN, sitting, silently waits for the moment to pass, hoping to remain unnoticed.

MERLIN’s lack of words pierces the night air with a somber mood.

GWAINE: What is it, is it the mission that’s got you?

GWAINE: You don’t want to see the dragon egg destroyed?

A comeback of nothing. Not what GWAINE expected. He finds himself holding a conversation with himself.

GWAINE: Whatever’s best, subjected to the one beholden. Take knights, they want to ensure the dragon becomes no monster, so they want to see it peacefully depart.

GWAINE: (beat) Take the king, however, who is beholden to his reign. He wants victory, in hopes the people will admire him, so he wants to kill it.

GWAINE: (beat) Say what does a manservant like Merlin think’s best?

Manservant and dragonlord. At war with himself, MERLIN answers as manservant.

MERLIN: (conflicted) Whatever the king wants.

GWAINE: (with fervor) There you have it.

ELYAN: We’re protecting the people. It isn’t hard to understand why we cannot allow a dragon’s egg to fall into the hands of wrong people. What if the lady Morgana got ahold of the egg? We need to deal with it now, before it becomes trouble.

GWAINE: (defensive) And befriending the dragon isn’t an option? War’s not always the answer.

ELYAN: (sits up) You’re too easy about this. Camelot won’t prosper if a wild beast stronger than mankind is let loose on the farms and fields.

Shuffling and disturbance from another knight, PERCIVAL’s voice, the sound of valor, rings out, the argument turning to friendship. MERLIN wishes he hadn’t made a peep or a noise, the druids had never called, and he was comfortably snoozing.

PERCIVAL: Is there a problem?

GWAINE: Elyan is a killing machine.

Awkward silence. It almost seems the argument is over.

GWAINE: Let’s do it Elyan’s way! Tomorrow we’ll locate the egg and divide it between us, put it on to roast, and dine well. Eat like barbarians.

Then the unexpected comes from LEON.

LEON: Before we’re asleep, the dragon will be in his egg no more, flown overhead and caught fire to the camp, and it will be the end of it. Perhaps call it a day and get some shuteye?

Each man takes the invitation – if not a subtle demand – relaxes, and the night air is heard once more, their breathing growing heavier and the sounds of owls hooting. ARTHUR remains quiet but is wide-awake, taking in the conversation. MERLIN – with his inner dragonlord – is left debating his option of troubles. 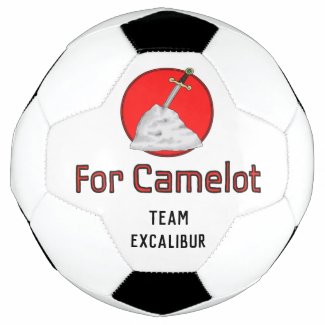 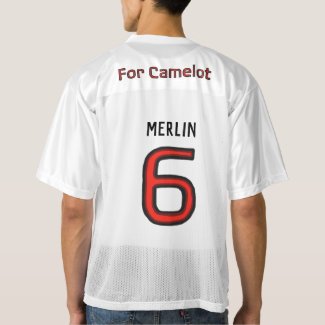 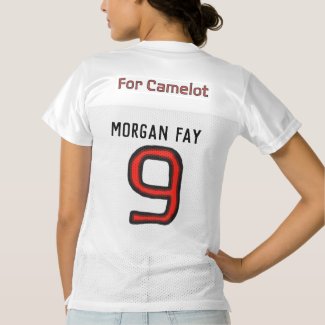 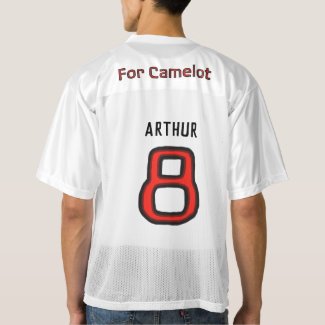 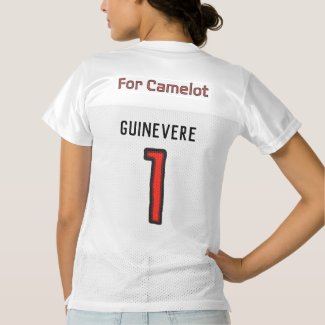 My Tweets
Create your website at WordPress.com
Get started